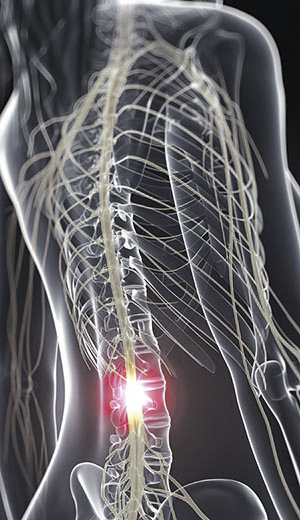 Knowing the facts about alcohol and alcoholism only helps one to better understand an addiction to alcohol as well as the warning signs. Alcohol acts on the central nervous system as a depressant causing a decrease in activity, tension and inhibitions. Despite the fact that we, as a country, have gained vast amounts of knowledge over the past two decades concerning alcoholism, the problems affecting society and the individuals who have an alcohol addiction, have greatly increased rather that decreased.

Generally speaking, alcohol is not a problem for most people. It is merely a pleasurable, social experience and is not harmful. There are those, however, who simply cannot have alcohol, because of the obstacles they encounter whenever they drink. These individuals are the alcoholics, the alcohol dependent and for them, there are no options other than abstinence.

There can be a difference between alcohol abuse and alcohol addiction. Abuse simply means an individual is abusing alcohol, which may very often lead to an addiction or dependency on alcohol. When addiction or alcohol dependency is present, the person must have the alcohol to keep from being sick. Knowing what to watch for in the abusive stage will help one to identify that there is a problem and hopefully address it before it becomes full blown addiction. There are signs of alcohol abuse to watch for and the following will help you to identify the indicators or alcohol abuse or dependency:

Some will sail right through this abuse period and become fully dependent on alcohol. Alcoholism is a progressively destructive condition, in other words, the destruction to one’s body, mind, relationships and life, in general, is destroyed on a gradient basis, little by little. There are four stages of alcoholism and the following are indicators of the first stage:

Now, for the second stage, the signs become a little more obvious. They are as follows:

The warning indicators of the third stage are unmistakable and must be addressed or the individual is in serious peril. If you notice any of the following signs of alcoholism, please seek help immediately, for the life of yourself or your loved one:

When one reaches the fourth stage of alcoholism, the signs of dependency are quite obvious. The individual can, however, still recover, if proper treatment is sought immediately. There may be permanent damage to the body or the mind at this point, but treatment and abstinence from drinking will prolong the person’s life.

At any stage, problems will arise and continue to worsen without help. Being aware of the indicators and addressing the alcoholism as soon as possible is the only answer to resolving these problems. Without the professional help the alcoholic needs, he will likely die. Alcohol destroys the mind, body and lifestyle of an active, healthy person. Any health related problem not due to drinking will progress for the worse and continue to deteriorate the body. The only hope an alcoholic has is total abstinence from alcohol and this is only achieved through help. One must seek and actively pursue professional treatment. Statistics have proven, time after time, however, once their bodies are through the physical symptoms of withdrawal from alcohol, their minds become clearer and they choose to try and pursue sobriety. It is not an easy process but many have succeeded and remained sober for the rest of their lives.