Opiate Prescribing Trends Have Fallen – What Does that Mean for Opiate Addiction?

Opiate prescribing trends have been on their way down for some time. And that’s a good thing. It should be celebrated that the American people have gotten wise to the harmful nature of certain prescription drugs.

In the midst of a costly and lethal addiction epidemic, efforts to curb opiate prescribing have been successful on the surface. The portion of adults in the U.S. who were prescribed opioids went down from 2014’s 12.9 percent to 10.3 percent in 2016. During that same period, opiates were prescribed to about 6 million fewer adults.

By 2017, prescribing rates had fallen to 58.7 prescriptions for every 100 persons, or 191 million prescriptions written that year. Prescribing is dropping, and that’s something to be grateful for. The fewer people who are exposed to painkillers each year, the fewer people will be put at risk for developing addictions to such drugs.

When doctors were first encouraged by pharma companies to increase prescribing trends (the late-1990s to the early-2000s), doctors were not told how much to prescribe. They were simply encouraged to increase the number of prescriptions they handed out each month. They were also told that painkillers would not be addictive, a lie quickly revealed when millions of Americans did become addicted to painkillers.

That’s just a glimpse at prescribing guidelines. Thanks to the CDC and other institutions, doctors have received a lot of information in the last several years on how to effectively and safely prescribe opiates, and that has, in turn, led to significant reductions in overall prescribing. Another benefit of reduced prescribing is that addicts are not able to “doctor shop” as much, as fewer doctors are willing to prescribe powerful opiate painkillers in the first place.

However, while cutting back the prescribing of addictive drugs is undoubtedly a move in the right direction, doing so is just the first step of many in tackling the addiction crisis.

Reduced Prescribing Trends Alone Will Not Solve the Opiate Epidemic

Reduced opiate prescribing trends will do a world of good for preventing people from becoming addicts in the future. Reducing prescribing is a form of prevention, i.e., literally preventing addiction before it even happens. But what about the roughly 1.7 million people in the U.S. who are currently struggling with an addiction to opiate painkillers? And what about the thousands more who misuse a different type of opiate, such as illicit fentanyl or heroin?

Reducing prescribing isn’t going to help these folks, because these individuals are already addicted. People who are currently hooked on opiates require qualified and effective drug treatment services to help them escape the potentially lethal trap that is addiction.

Addiction Treatment for Your Loved One

An effective approach for helping those who are currently addicted to opiates is to ensure that they have access to residential drug and alcohol treatment centers. Such programs are immensely beneficial in helping people overcome addiction.

America is starting to wake up to the horrors of its twenty-year-long addiction epidemic. But this epidemic was not created overnight, and it will not be removed overnight. If you know someone who is addicted to painkillers or other opiates, make sure they get help as soon as possible. Their life is at stake. 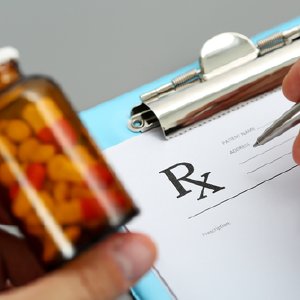 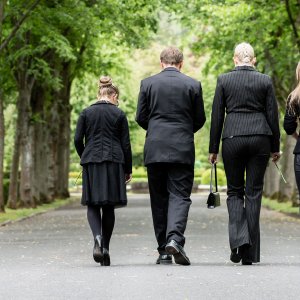