“It only take a little to lose a lot.” Those are the words that headline one of the many online public health warnings that Oklahoma state health administrators published about the danger of prescription drug misuse. Since the mid-2000s, Oklahoma has struggled with a serious prescription drug addiction crisis, a festering emergency that’s only gotten worse with each passing year.

Recent reports indicate Oklahoma residents may have the worst prescription drug problem in the nation. With that in mind, it is crucial for people who live in Oklahoma to:

1). Get informed about prescription drug addiction.

2). Help anyone they know who is addicted to prescription drugs by getting them into a qualified drug rehab program.

The following are additional facts and statistics about prescription drug addiction in Oklahoma:

“Oklahoma had the highest percentage of individuals age 12 and older who reported using prescription painkillers for nonmedical reasons.”

Oklahoma public health leaders have implemented several policy measures in an effort to curb prescription drug addiction and death. For example, the state put into place a Prescription Drug Monitoring Program in 2016. Quoting one public health resource, “The statute requires all dispensers of Schedule II, III, IV, and V controlled substances to submit prescription dispensing information to the Oklahoma Bureau of Narcotics & Dangerous Drugs Control within 24 hours of dispensing a scheduled narcotic.” This program helps prevent doctor shopping, one method by which opioid painkillers are diverted.

Oklahoma has also set into place state-wide prescription drug take-back programs. These are local public health efforts designed to get unused medications out of people’s homes and properly disposed of (to help prevent the diversion of those substances into the hands of those who would misuse them).

The Need for Drug Treatment

Oklahoma’s public health efforts that seek to monitor or reduce prescription opioid drug prescribing or which seek to dispose of unused medications are valuable. However, with hundreds of Oklahomans dying from prescription drugs overdoses each year, more needs to be done to overcome the problem.

People in Oklahoma who are addicted to prescription drugs must seek help at qualified drug rehab centers. No prevention efforts or cautionary programs implemented through public health policy alone will help someone who is already addicted to drugs. Only a qualified residential drug rehab center can provide the resources and services needed to overcome prescription drug addiction.

If you know someone addicted to prescription drugs in Oklahoma, please do everything you can to get that person into a drug and alcohol rehab center as soon as possible. Please do not wait until it is too late. Just because prescription drugs are legally prescribed does not mean they are safe or harmless. If someone you know is misusing these substances and cannot stop, please ensure they receive professional help.

Vicodin Created a Mental Prison I Couldn’t Escape Without Narconon

In my second month of taking the Vicodin, I would take some in the morning to wake up, one at lunch to help me work, some after work to help me relax, one after dinner to help me spend time with my kids, and then I took some before going to bed to help me sleep. I never ran out of reasons to take the pills. 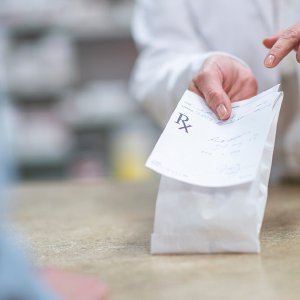 Indigenous tribes across the nation have made national headlines for officially labeling opioid overdose deaths as national emergencies. Indigenous tribes such as the Blackfeet of Montana and the Cherokee of Oklahoma are just two of the latest tribal nations to announce that opioid addiction is a crisis-level emergency within their tribal lands. 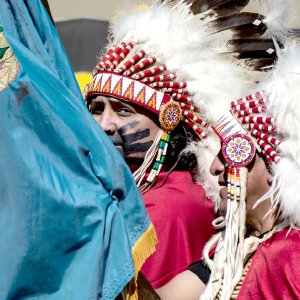