My son, John, had struggled for many years on his own to control his alcoholism—a condition that was destroying his body and his spirit.

In early 2019, John decided that it was time to search for help. My son is a most determined soul. Once his mind was made up, John narrowed his search for help to telephone calls with a Narconon representative, Paul. John and Paul had many conversations. Paul called us, John’s parents, so that we had an understanding of the Narconon Program and a chance to ask questions.

John made the decision that he MUST go and that he must do so immediately! John persisted through sometimes difficult physical and emotional steps at Arrowhead until, through staff support and his own determination to complete the Narconon Program, he humbly and proudly graduated. John received program input and tools which have helped him rejoin the community. John has experienced some small and large “tests” since coming home, but he remains calm and deliberate and, most importantly, sober.

“I am VERY grateful that John searched carefully; connected with good people; experienced a program which
has been fine-tuned for decades…”

Any parent feels pretty helpless when one’s child faces crises and pain. John is a middle-aged man with a good heart, great intellect, and a sense of humor. I knew that the choice of when and how to deal with his alcoholism had to be his. I am VERY grateful that John searched carefully connected with good people experienced a program which has been fine-tuned for decades and found the location where he and staff members could work together toward what he needed and wanted most—another chance to live a good and happy life.

New data suggests that what parents do before they even conceive can have an effect on future children. What do parents need to know in order to be the best parents that they can possibly be? 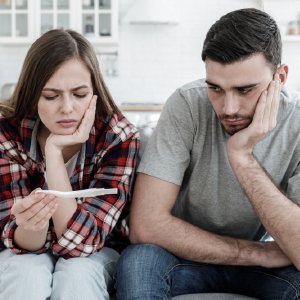 From Six Feet Under to Loving Father and Husband

Let me just start by saying that a year ago, I did not think I could live this happy and be this happy. I was living at my cousin’s house. I lost my wife, I lost seeing my son every day, and all in all, I lost the will to live. 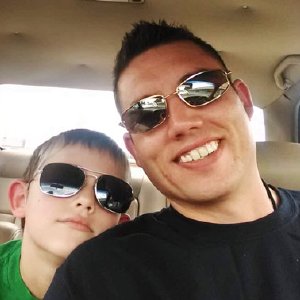