Stand Against This Monster

Let me start out by saying any school in the United States will tell you “Don’t do drugs because they are bad.” What they don’t do is tell you why they are bad and what they actually do to the body and mind long term. That being said, when I began using, I was oblivious to the fact of what I was actually doing to myself. All I knew was I felt great and who cares about anything else. I had money, I had the power, and I had the girls and what everyone wanted… DRUGS. I thought I was on top of the world.

Little did I know that every time I used, I was chasing that first high that would NEVER come again. You see, a drug is only as good as THE FIRST TIME then you become a broken addict. One could look back on my life and accomplishments and think “man he really had it together.” If you were to ask me that now, I would tell you “I never had a life because I was imprisoned and controlled by something else other than my clear, open mind.”

I lived for the drug and did exactly what the drug wanted me to do and unless you are living for yourself you’re not living. It wasn’t until I made the choice to take a stand against this monster and get in the truck, of what I know now to be my rescuer from up above, my interventionist, and walk through these doors of this facility where I encountered multiple people (staff and students alike) who immediately began working on me to give me what is now the best gift one man/woman could ever be given.

I have now been given the keys to all those locks that once held me captive and it wasn’t until now I am able to look back at myself in the mirror and say “now there is a man who has his life together and look at all the things he has accomplished!”

Thanks to all Narconon Arrowhead staff and students who saved me.

If you or a loved one have an addiction to drugs or alcohol let us help you today!

When seeking to address the 21st-century addiction epidemic, one of the first lessons to learn is that this is not a new problem. 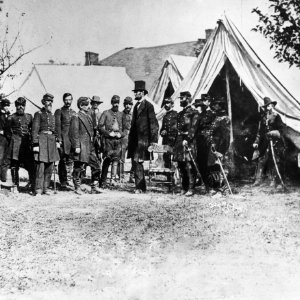 Street opiates and doctor prescribed opiates are both opium based drugs and extremely addictive. However, street opiates are easier to attain as a prescription is not needed and are usually injected intravenously, producing a much deadlier effect. 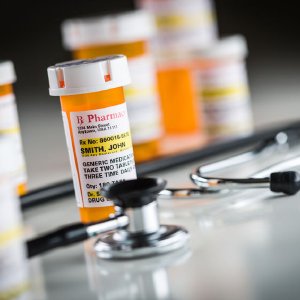